By now most people have heard of wikileaks.org, the controversial site that publishes leaked documents around government misconduct. The site is incredibly subversive and controversial. TED recently interviewed Julian Assange, the spokesperson of Wikileaks. Writers for Good Magazine and Slate.com have heavily commented on the interview. Farhad Manjo, of Slate.com, questions the hypocrisy of the site. Manio claims that while it works day and night to uncover secrets, it is in itself incredibly secretive in its practices.  Ultimately Manio is asking us to question whether or not the ‘radical transparency’ Assange and Wikileaks espouses is compatible with the anonymity of the whistle blowers themselves. 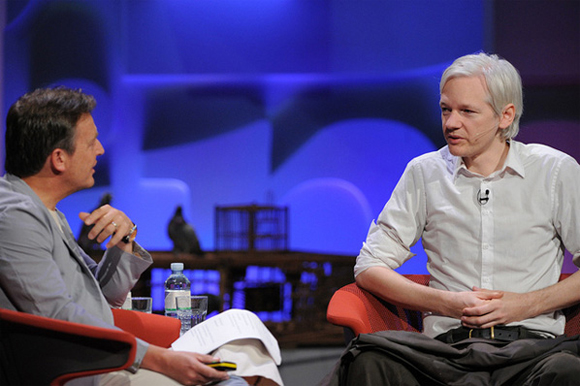 First, a little bit about how the site works. It is open to anyone, anywhere, who has information or documents related to corruption in government. The site requires no disclosure of the contributor’s identity. They need only upload their documents and begin an encrypted, anonymous exchange of information with the site. These documents, upon completion of the authentication process, are then published on the site for billions of people to view.

Assange argues that it is essential for the public to have access to the record of corruption uncovered in these documents. Manio makes the case that the public does not understand the full context of the leaks presented creates doubt as to their authenticity. 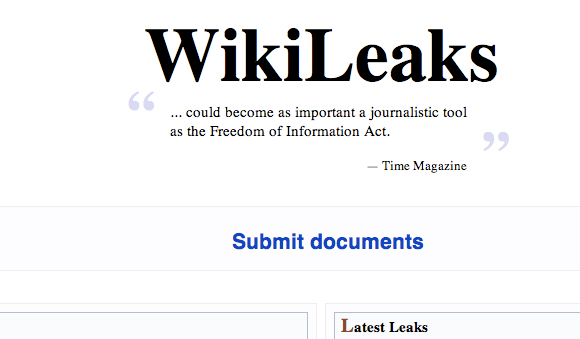 The internet still remains, in a lot of ways, the wild wild west of the digital age. There is not much governance online. People can write whatever they want without retribution (save the reactions of their readers and peers). What will keep Assange and Wikileaks from creating false credibility under the guise of divulging the truth to the public? The answer is that there is nothing stopping him from doing so, and just like we choose to trust or not trust certain news programs, we must also decide whether or not to trust Assange in his efforts to report government corruption.

An individual may or may not believe it ethical or right to release these documents. I believe the danger to the public is no greater than the collective, mass marketed efforts of today’s media news giants who have a myriad of stakeholder interests in mind. This form of information distribution can also have positive impacts on business practices as they pertain to environmental, social and economic practices. Governments are less likely to crumble due to the bad press of a leaked document, but businesses are at the whim of their customers and should damning information be leaked by conscious ridden employees, it could have massive affects on a corporation’s practice. I wonder how long it will be before a Wikileaks exists solely to uncover poor environmental and social practices. Either way, whether or not you agree with the practices of Wikileaks, this is likely here to stay and businesses should take notice.