Artists play a crucial role in the development of cities, yet most often, their input is not included in the debates about the future held at the government level. Cultural Strategies Initiatives was founded in 2010 with the mission of “fostering public awareness and practices that strengthen art and culture’s central role in civic life and enhance cultural, community and environmental sustainability”. 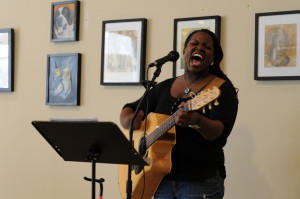 Currently, they are working in three projects. The first project, Urban Sun Spots NYCpromotes solar-powered mobile device-charging stations built out of repurposed vintage gas station pumps. This project will set the stage for the development of a resilient permanent urban charging station prototype that can act as a combined public accommodation and emergency infrastructure facility throughout NYC. Count Yourself In is a project in partnership with Staten Island Arts (formerly COAHSI) to create a grassroots, boots-on-the-ground survey of the Staten Island cultural ecology and its relationship to the greater community and finally, the Sustainable Creative Placemaking project will help to develop a cultural strategy for the redevelopment of Augusta, Georgia’s urban core.

Catalyst’s Managing Editor, Belen LLera sat with Paul Nagle, founder and Executive Director of Cultural Strategies Initiative, NYC to discuss how to foster the ecology of a healthy culture within creative cities and the role of the arts in designing a resilient and diverse urban environment. 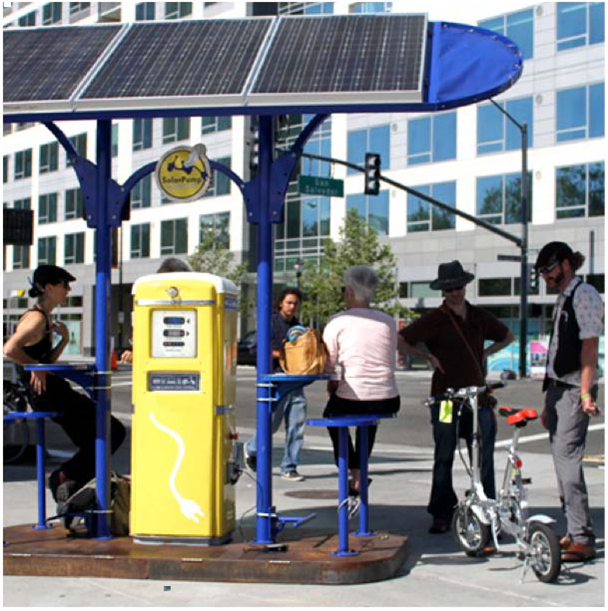 Catalyst: In 2010 you started Cultural Strategies Initiatives (CSI) with the goal of creating partnerships to demonstrate and measure how the arts can promote sustainability and resiliency. Why do you think that it was necessary to create an organization with this mission?

Paul Nagle: My experience in government and as a playwright and producer and head of a cultural center made me realize how little money is used to encourage artists to enable community development. Communities need artists for many reasons. They can help people empathize with each other, beautify the landscape, and create a culturally robust environment. The goal of CSI originally was to research what role the artist plays, especially with regard to community development and sustainability practices. And to use our research to assure that artists are adequately funded and enabled to do this work.

Catalyst: Do you think that connecting culture, sustainability and resiliency will support developing ‘creative cities’?

Paul Nagle: Resiliency is going to be part of survival, so yes. We have conducted a survey about artists in Staten Island and some of the answers were really interesting.  We asked artists about their social network, related to community gardens, civic groups, small business, non-profit organizations, etc. and we asked them how many of these they were actively involved with. Among 312 respondents there were 850 identifications to these categories of social network. These data demonstrate that the artists are an active agent in the community and break with the idea of the artist as an isolated person living in his own world. Now, we are designing a GIS map to look at the relation between artists and small business to create strategies to change the nature of gentrification. Artists really need to be in conversations about how communities develop, not only, because they think outside the box, but also, because they are able to see things that do not exist yet. They are able to get people to see each other’s point of view and able to get people to adopt new strategies and new ideas.

Catalyst: More than the 50% of the population live in urban areas. How can cities learn from each other? 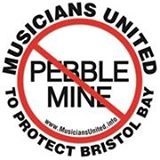 Paul Nagle: Cities are already talking to each other and becoming a kind of network on their own. They have been left to solve problems that federal governments are not addressing. In the United States we have a sort of metaphorical analogy with the state of California. The state of California has forty million people, so what the state of California decides the rest of the country follows. When the state the California set emissions standards, they became the practice for the entire country. In the same way, mayors who are working together to find climate change solutions, and solutions to refugee problems, those who lead successfully will set the example for the rest. Power is shifting to cities. They are acting more as autonomous structures and networks that support one another. In the arts, traditional models of philanthropy no longer deliver. As a result entrepreneurial structures are emerging similar to the entrepreneurial structures in cities.

Catalyst. The promotion of sustainability from a cultural perspective can sometimes generate disruptive narratives that are not aligned with the traditional funders such as foundations or government grants. Is this one of the reasons why you are considering your future as a non-profit organization?

Paul Nagle. If you want to be a 501(c)(3) a third part of your money has to come from contributions. Recently I filled out an application for fiscal sponsorship because we had to change our fiscal sponsor. We do not have a 501(c)(3) right now because we have to decide whether or not we are going to follow that route. So, we have a fiscal sponsorship that allows us the 501(c)(3) privileges, but it is hard because they take a percentage of the money made.Right now young artists have to rethink the funding process because the old system is not working anymore. If you are trying to make systemic changes you cannot rely on traditional philanthropy any more. Definitely, we have to start obtaining revenue from other sources.

Catalyst. Do you think that NY can be considered a creative city? Could you explain the challenges the city is facing right now? 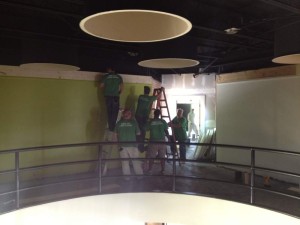 Paul Nagle. I think NY is a very creative city, but it is on the verge of a crisis. The challenges to live and produce here are make it hard. Other cities are creating better spaces for artists; therefore it is only a matter of time that NYC residents start moving to those more welcoming places. NYC is a city with a lot of creativity, but if we value culture, it makes no sense that the government does not have a cultural plan for a city like New York. Only one quarter of one percent of the city’s budget goes to the arts. It is nothing compared to how important the arts are for NYC’s reputation and tourism industry. It is all about balance and diversity.

Cities like Providence, Rhode Island, and Boston are doing a lot to cultivate culture ecologies. We, as artists, are going to need to lead this change in other cities that are beginning to get hip and create affordability for artists. As residents, we need to help design and get them proper strategies get adopted. Governments operate with interest groups, and artists are an interest group.Artists are also aligned with other interest groups. Most people need affordable housing. Affordable housing for artists can be part of a mixed-use plan. We should also be thinking more in terms of affordable housing campuses for the non-profit sector.

Catalyst. How do you see the future of cities? Could you give us some recommendations for creating a creative, sustainable and resilient city?

Paul Nagle. Clearly the trend is toward the cities. The main goal is diversity. Diversity of people, diversity of income, diversity of business and the arts. That is the most resilient model. It is crucial that the politicians understand that artist should be a part of the conversation for the future of the cities. Their proposals open new path to a more sustainable, beautiful and healthy community. 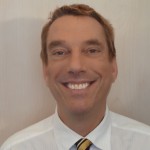 Paul Nagle, Executive Director, Cultural Strategies Initiative, Inc. (CSI).  The mission of CSI is to strengthen art’s central role in civic life, in order to enhance cultural, community and environmental sustainability.  CSI opened its doors October 1, 2010. Before that, as Director of Cultural Policy for NYC Councilmember Alan Gerson (2002-2010), Paul crafted strategies to help preserve and revitalize the arts in Lower Manhattan in the wake of the 9/11 attacks.  He convened a consortium of 30 downtown arts leaders, which met monthly for two years and developed Campuses & Corridors, a community-based strategic plan that guided the Councilmember’s policies and investments in Lower Manhattan’s cultural redevelopment. Originally a playwright, Paul became Founding Executive Director of All Out Arts and Founding Executive Producer for its first five festivals, as well as the Managing Director and Interim Executive Director of the Clemente Soto Vélez Cultural & Educational Center. He holds a B.A. in Arts Administration and an M.A. in Cultural Policy from New York University. He is a graduate of Coro Leadership XV.