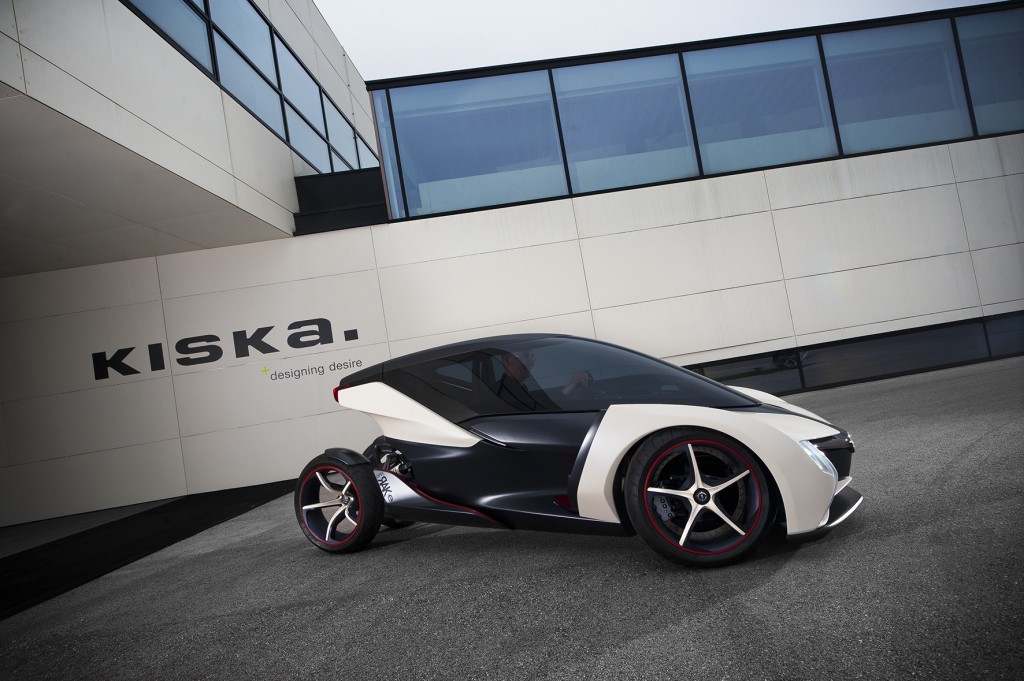 It’s been long known that reducing the weight of a car can boost its performance capabilities. Carbon fiber and light alloys are commonly used on high performance cars to lower the weight of the automobile. However, these materials can significantly increase the cost of the car. In contrast, when strategic design is applied to the development of an automobile, the results are strikingly different. General Motors is proving that design intelligence and innovation is in the works at their European division, Opel. The debut of the Opel RAK e concept at the 2011 Frankfurt Auto Show demonstrates Opel’s goal to bring a highly efficient and cost-effective electric car to the masses.

To help them with this task, Opel turned to KISKA, creators of the KTM X-Bow, to create a radical design for an affordable battery-powered electric city car. By implementing two decades of motorcycle design and innovative use of materials and technologies, they created the RAK e concept. KISKA used a design process that merges technology and design concept to create an innovative solution, or as they call it, “design from the inside out.” The result is a strong, lightweight electric commuter car that seats two. Weighing just 838 pounds, The RAK e is a third lighter than conventional small cars and can achieve 75 mph in less than 13 seconds. 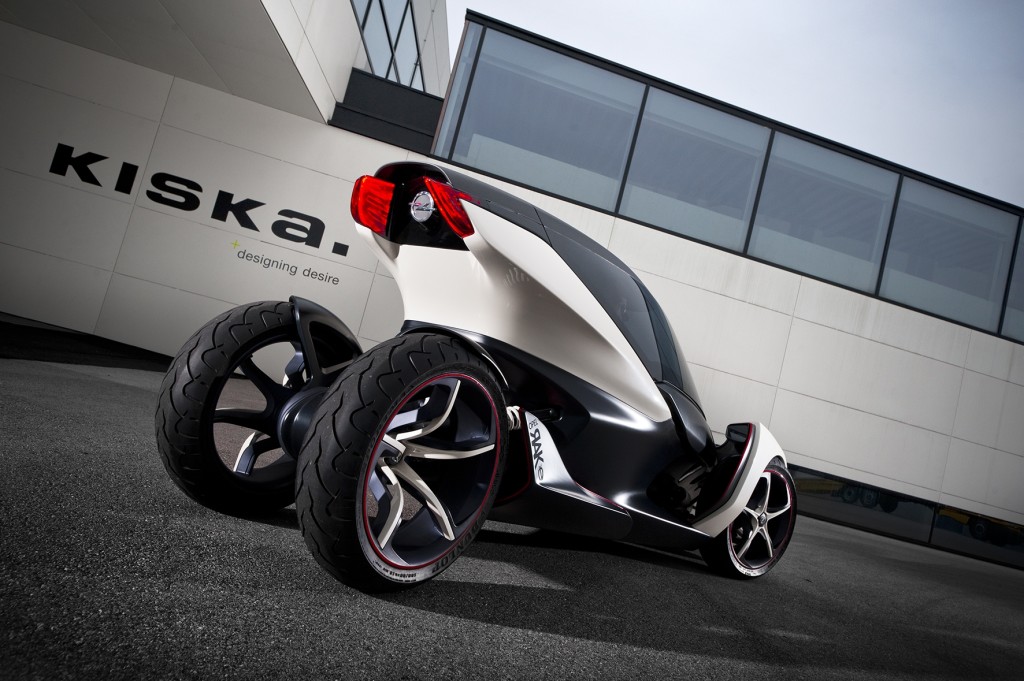 Because of its light weight, the car requires a very small amount of energy to propel it forward. The RAK e is able to travel 60 miles on a charge and can be fully charged in three hours. It’s estimated cost is only one euro per 100 kilometers or $2.19 per 100 miles. The RAK e has side, rear and frontal impact protection as well as a Formula One-style occupant restraint system. Another unique feature of the RAK e is that the speed can be limited to 45 kpr (28 mph), opening the market to younger drivers in parts of Europe, where strict limitations exist for drivers under 18 years old.

Urban areas have long struggled to create solutions that will help solve issues that are related to population growth, urban sprawl, vehicular congestion and the pollution created by millions of people commuting each day. Using strategic design and intent, Opel and KISKA have created an automobile that can disrupt the existing paradigms and consumer expectations for environmentally-friendly commuting vehicles. Gerald Kiska, CEO and founder of KISKA explains the philosophy behind the RAK e concept, “For us lightweight is not a fashion but an attitude. It is the only solution for urban mobility in the future.” If produced, this concept will bring an inexpensive, great looking, fun to drive, and accessible car to a wide range of people…all with zero carbon emissions.

via The New York Times