“Leading as if life matters” submitted to TED “Full Spectrum”

Participants of Pratt’s Design Management program are tireless and fearless bunch. We love to constantly push the limits of possible and stretch the notion of time. It’s no surprise that few hours after TED announced first ever audition for a chance to speak at TED “Full Spectrum” Conference in 2012, Alice Shu, class of 2012, spotted the announcement and started mobilizing graduate participants from the DM program. We were all in the middle of our finals, and with less then 6 days to go, we were crazy to take this challenge on.

However, could we ever label ourselves as leader of 21st century if we didn’t jump on this opportunity and gave it our best shot? Most of us gave up our precious weekend off to work on this submission. Some of us helped each other finish final presentations while others stayed up late into the night working on the video. At 11:05, the whole 55 minutes before the deadline, we submitted our entry. Finals are over, and now we are just waiting for a call back. Do you think we should get a chance to present at finals in New York City? 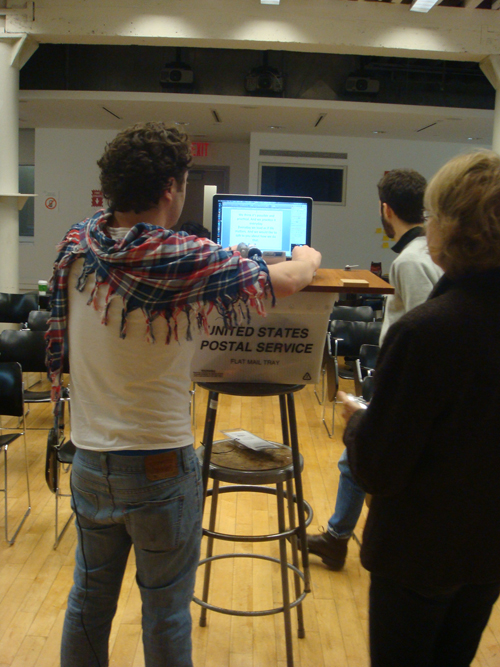 Setting up the “tripod” with TelePrompTer 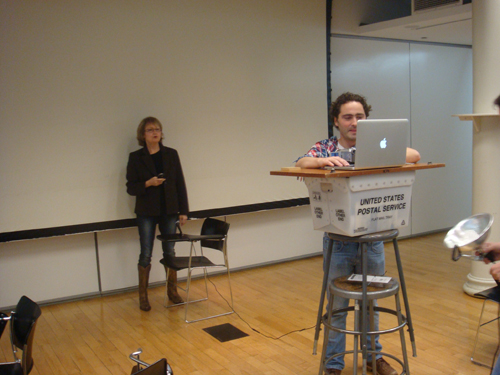 Many + many tries later 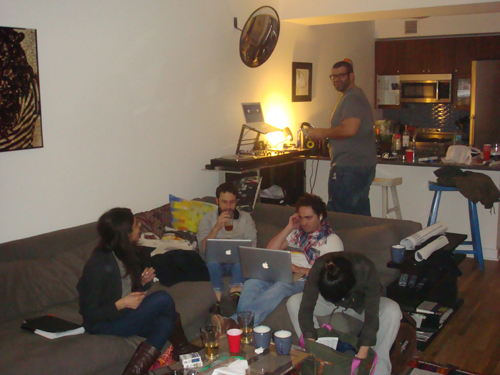 And here is the final video: