Puerto Rico has been in the spotlight recently for all the wrong reasons: the degradation of its credit, economic recession, migration of professionals, loss of jobs, etc. But what most people ignore are the abundance of local initiatives in the areas of creative industries, technology and entrepreneurship.  They may seem like isolated efforts now but, with the right push, they have the potential to turn those wrong reasons around. And that “push” is precisely the vision behind “San Juan Creativa” or Creative San Juan, a platform driven by the Puerto Rico Creative Economy Initiative (PRCEI) in alliance with the city of San Juan and its mayor, Camen Yulín. Creative San Juan was made official this past June through an executive order and was launched as a public and private sector collaboration.

In line with other important global cities, the idea behind Creative San Juan is inspired by the recognition that social, economic and cultural structures are changing dramatically around the world. This change has to do with the ways the information technology revolution has reshaped how value is created. Within that value creation, creativity plays a major role in the necessary reinvention of our world, starting with the reassessment of our cities. Cities as epicenters of the creative potential of a nation was a premise first captured by the urbanist Charles Landry in the late 1980’s.  He made official the concept of “Creative Cities”, beginning this global movement that reflects a new planning paradigm, and advocates that a culture of creativity be embedded in the operations of urban stakeholders. This concept becomes even more relevant in the context of economic recession.

Today, San Juan is looking to join cities such as Berlin, Bogotá, Montreal and Singapore, to name a few, in an effort to use creativity to spur innovation and growth. For Creative San Juan, there is not a second to waste, which is why PRCEI called leaders from the different creative industries to deliver a concrete strategy in 45 days. The plan does not rely on the government, but instead involves public and private sectors, NGOs and the academia, in a multidisciplinary effort complete with measurable objectives and goals.

The strategy is based on three pillars, looking to position the creative industries as the center of San Juan’s growth. The first pillar – “knowledge creation” – makes the contribution of the creative industries more visible and measurable in order to support it. The second is “development and promotion” and provides ideas for the growth of creative enterprises, fostering better practices, more business opportunities and market expansion. The third pillar is “innovation”, which looks at the city as the context in which the creative industries operate, and considers their activities in relation to social, cultural and environmental enrichment, along with economic wellbeing.

Because of its creative pool and unique cultural assets, Puerto Rico is ideally suited to support a creative economy strategy. Local creative industries are one of the most vital sectors because they offer high growth opportunities and the potential to create great impact on destination and intellectual property branding – which is particularly important for economies supported by tourism such as Puerto Rico. A creative economy in Puerto Rico can foster income generation, job creation, and even export earnings while promoting social inclusion, cultural diversity and human development. It would not only embrace the economic aspects of the country, but also the cultural and social aspects in a way that can generate a larger socio-economic impact for the country. A creative economy for Puerto Rico is not only an economic agenda, but it also has deep social and cultural implications. PRCEI aims to move the country towards this direction.

Creative San Juan is a working platform for the months of July and August of 2014, but also plans to become the physical headquarters from where this strategy will be transformed into tangible projects. Santurce, considered “the heart of the new San Juan”, will become the location for the Center for Innovation and Development of the Creative Industries (CIDIC), as well as the ongoing epicenter of creativity that will spread from San Juan to the rest of the country. 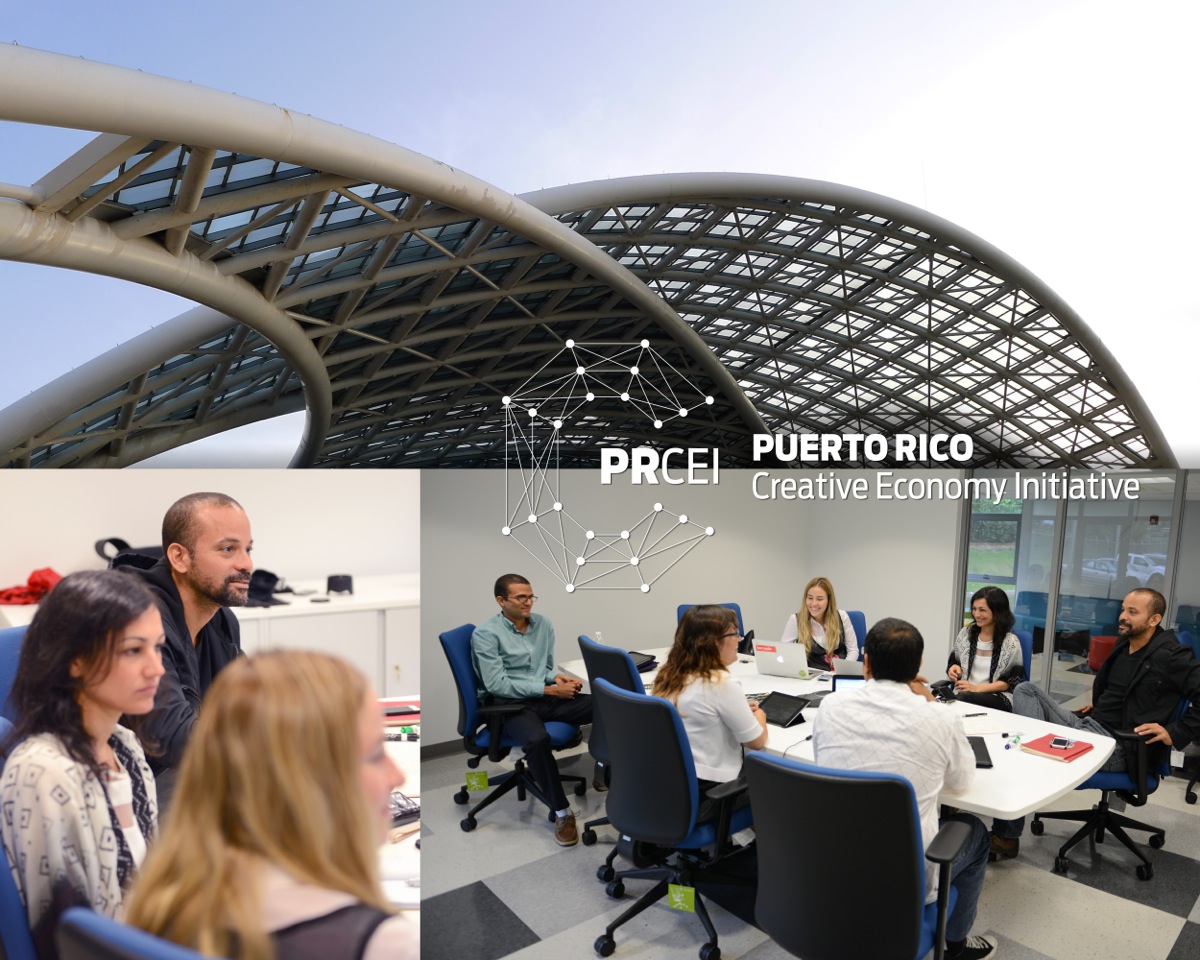 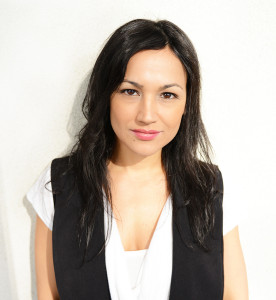 Dyanis De Jesús is Pratt Design Management alumni, visiting professor and creative entrepreneur with over a decade of experience in editorial, advertising, digital and business, along with a deep commitment for social good. Her thesis, “Designing Sustainability into Creative Economies” led to the creation of a new methodology for creative economy development that accounts for social, cultural and environmental factors, together with economic wellbeing.