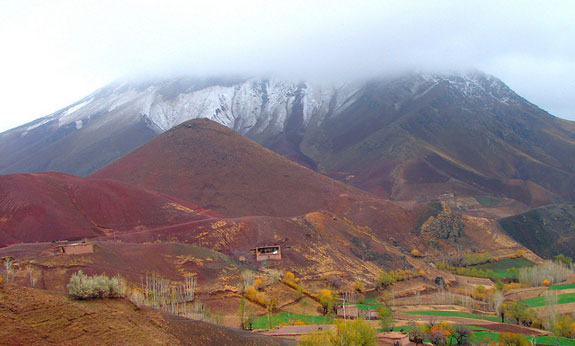 Here at CatalystSDR we’re pleased to announce our newest weekly column, “Kickstarter of the Week.
Each week we will be selecting and promoting our favorite project from Kickstarter.com, the premier crowdfunding website where entrepreneurs and small businesses leverage the power of the masses to get their ideas funded. Artists, designers, filmmakers, musicians, journalists, inventors, and explorers are among the thousands of creatives who have achieved their start up funding goals by capitalizing on what Kickstarter has to offer. That brings us to our very first selection (drumroll please), this week’s Kickstarter of the Week is… The Afghan Pepper Company, created by Matthew Blake.

Blake’s goal for this project is to create a viable and stable agricultural market in Afghanistan through the growth of a crop other than the opium poppy, hot peppers. The small company currently operates by purchasing hot peppers from Afghan farmers for the production and bottling of the hot sauce in the United States. Blake’s goal is to establish a supply chain that will allow the growth and production of the hot sauce at the source in Afghanistan.

Like the old proverb says “Give a man a fish and you feed him for a day. Teach a man to fish and you feed him for a lifetime,” Blake makes his point that “Charity gives a person a fish. Aid teaches a person to fish. But then you need sellers and buyers – fishermen and fish markets – for sustainable existence.” The intention of Afghan Pepper Company goes beyond the bottom line, and strives to “kick start” the reparation and growth of a self-sufficient economy in war torn Afghanistan.

The The Afghan Pepper Company set the goal for their Kickstarter campaign of $25,000 by the first of February. With only one week left they are just under halfway there, and even though over one hundred backers have shown their support they still have a long way to go. Check out The Afghan Pepper Company’s Kickstarter today to learn more about the project, and to make your contribution. Help fund a company that doesn’t just want to create sustainable advantage for their business, but also for the local farmers and producers in their supply chain, and ultimately the people of Afghanistan.