The city of Stockholm launched a mobile tool in 2011 to help the blind navigate the city, complete with real-time data feeds of city maps, traffic and physical obstacles. It was an immediate success, and in procurement terms it cost virtually nothing. Compare this to a more traditional approach taken at the same time by the city of St. Paul, MN where the government spent over four million dollars to install speaking traffic lights. While helpful at an intersection, navigating the city anywhere else remained problematic, as were the ongoing costs of upkeep and maintenance. In the end, the city spent more money while leaving the blind still in need.

Assisting the blind to live independently exemplifies just one of many innovative solutions highlighted by Citymart, an organization working to alter public procurement practices around the world. Public procurement by cities and local governments accounts for the world’s single largest budget on goods, services, infrastructures and investments. Globally, 557,000 cities spend nearly 4.5 trillion procurement dollars annually at the local level – equivalent to 10% of world GDP. These staggering sums have the potential to transform our lives and communities. Yet public procurement the world over is often plagued by an opaque, confusing and near impenetrable process, leaving a system ill-equipped for change. 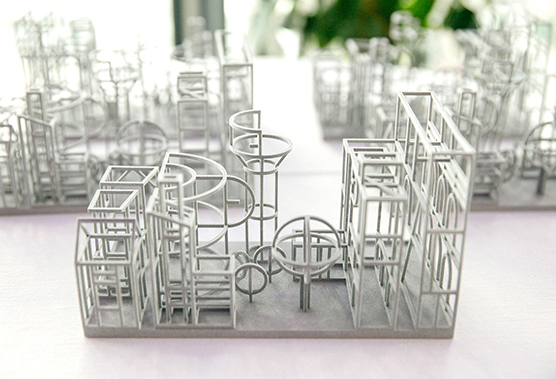 A 2013 survey conducted in sixty global cities, revealed some of the problems with traditional public procurement:

In traditional procurement, cities generate Request for Proposals (RFPs). However RFPs are often loaded with specifications, legal terms and conditions. As a result, contracts go to a handful of larger companies who have systems in place to fulfill these hurdles. This leaves out a wide swath of potential innovators and independent experts who lack a platform and access to the trillions of dollars in procurement contracts. The potential for innovation is therefore narrowed to a fraction of the marketplace. Many optimal solutions go undiscovered and those that are implemented are often situational rather than transformational.

Citymart replaces the hundreds of pages of detailed specifications and terms & conditions in RFPs with a simple problem statement, explanation of the desired result and terms friendlier to smaller businesses. With this problem-based approach, Citymart is able to help cities identify and frame community needs in a user-friendly RFP process. Built around an online open-knowledge and collaborative platform, solution proposals are uploaded for anyone from global vendors to social entrepreneurs, designers, and even residents to participate in the process.
Online, Citymart provides a valuable resource about available solutions, problems solved to-date, as well as fully accessible market intelligence around the 100 programs already delivered. This openness of knowledge and independence of the procurement process removes the stigma of favoritism and allows for a more unbiased evaluation, resulting in better solutions at often lower costs for the city.

Citymart complements online resources with forums, benchmarking and capacity building activities to get the most out of its #citiesshare vision – working as much on the knowledge resources as innovation skills of the public officials involved.

More than 50 cities have partnered with Citymart, including London, Paris, Barcelona, San Francisco, Fukuoka and Mexico City. By actively engaging these new participants, Citymart’s innovation network creates an open knowledge resource for sharing across cities around the world, promising efficiencies by learning from experiences in other cities. With funding from the Knight Foundation, Citymart has begun expansion of their platform to four US cities. 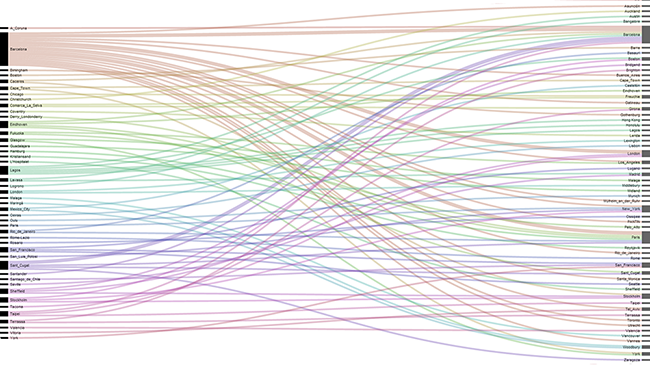