By Alice Shu and Edwin Kuo 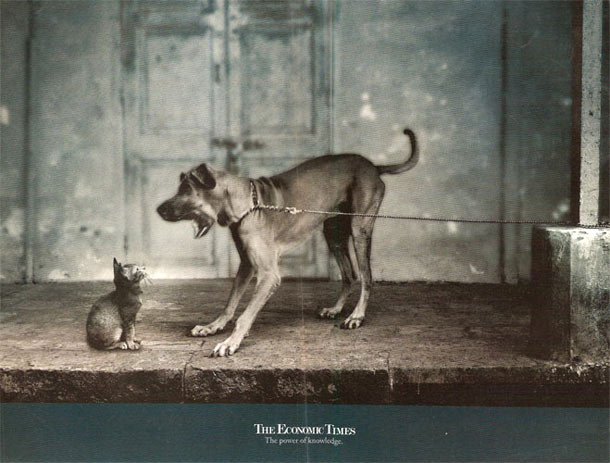 This is a story about disappointment, bewilderment, and ultimately enlightenment. It begins with a simple shopping excursion to Urban Outfitters and a lunchtime conversation.

After a quick trip to Urban Outfitters, Alice joined Edwin for lunch.  He was enjoying a bottle of Bolthouse Farms when she informed him this smoothie company was anti-LGBT rights, donating money towards Proposition 8 in California. Disappointed, he commented, “Well that’s unfortunate,” as he would now feel guilty about continuing to support this brand.

The next day, Edwin sent Alice a link about Urban Outfitters stealing designs from crafters and artists, and also financing a campaign against gay equality. Other retail stores that cater to more liberal and progressive consumers (Target, Whole Foods, and Trader Joes to name a few) are also guilty of such: donating to anti-LGBT campaigns, opposing universal health care, and not paying their employees a cost-of-living wage, respectively. On the other side of the corporate retail spectrum is Wal-Mart: a retailer founded on traditional/conservative values that has been accused of using sweatshop labor and putting local mom & pop stores out of business. Recently, the company has made significant steps towards sustainability by offering organic foodstuffs to its customers. Additionally, Wal-Mart is requiring their suppliers to begin following eco-friendly and sustainability practices.

This began a discussion about corporate transparency: should we, as patrons, be informed to where our money is going? It is up to the discretion of corporations, especially those privately held, to donate wherever and to whomever they please. Consumers should know what political alignments companies hold, particularly ones that market themselves as liberal and progressive to attract such an audience. Of course a company has the right to cater towards a specific market, but how would the typical Urban Outfitters customer react if they knew the truth behind the company? Does the truth matter? Would it matter one bit if retailers were more transparent about their political alignment and social agenda? Do people like you and I really want to make informed decisions about where we shop, in order to continue or discontinue our brand loyalty?

By staying in the dark about where their generated revenue from our wallets is going, companies allow themselves the flexibility to point towards the market that will make then the most money. Is this a sustainable business model for the 21st Century? Do we accept this deception? Ironically, Wal-Mart has emerged as the evil conservative Death Star company to one that is following a triple-bottom-line philosophy. Perhaps we should make it easier on ourselves and simply surrender and shop exclusively at Wal-Mart.