David McCandless of informationisbeautiful.net is an amazing information and data visualist. In this TED Talk he explains some of his motivations behind his infographics and how they can help us understand complex numbers and data, giving them greater meaning and resonance. One point he made that resonated deeply with me was the idea that visualizations are a relief to us in an era with massive amounts of data being constantly thrown at us, because they are effortless to consume and understand. Data also allows us to absorb information in a way that isn’t tinged with the sense of bias. An examples he gives is that of politics. When people tell us what policies to support or oppose we react according to what party they are a member of, often emotionally. However, if it’s data that is telling us which policy is best, we are more likely to engage and consider a stance we typically wouldn’t. It’s because data is unbiased, objective and fair. And, it’s also beautiful too.

Some of his best infographics are included below. 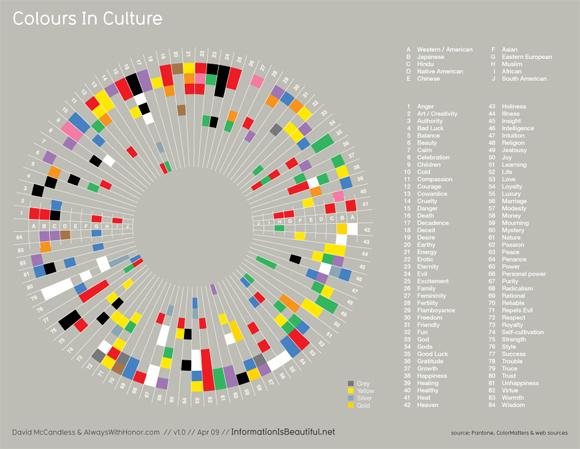 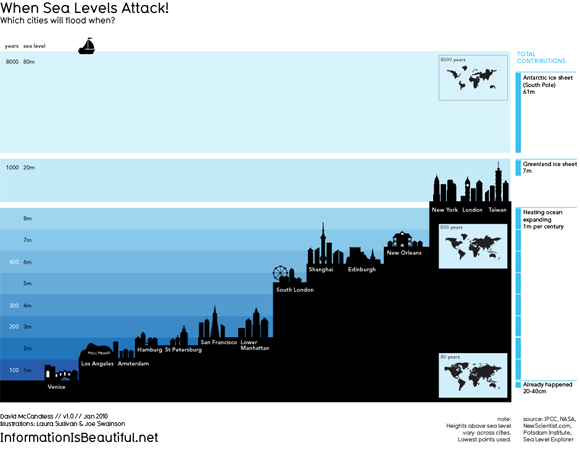 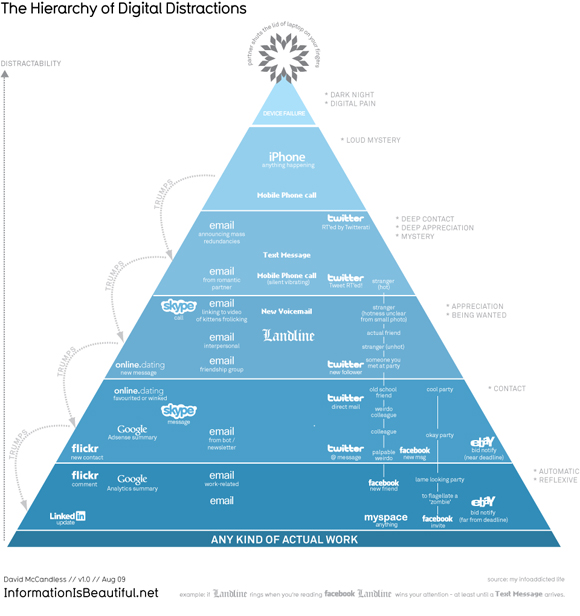 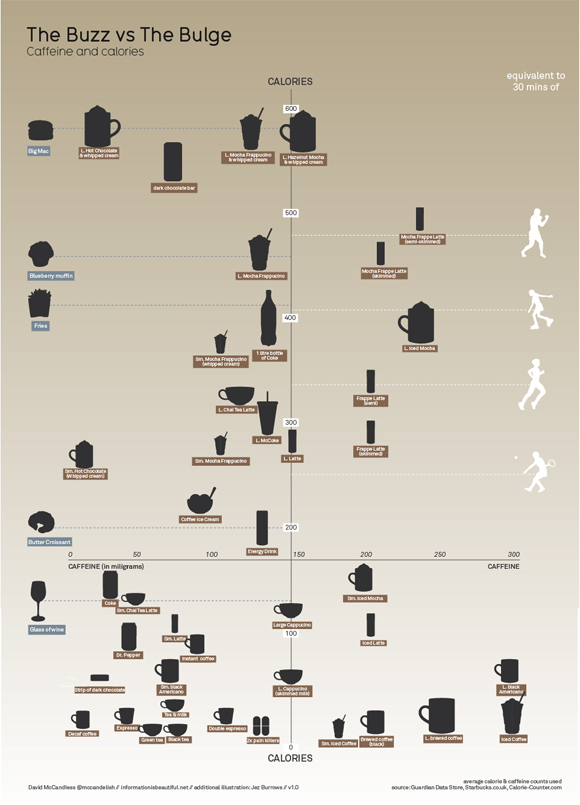