For over a decade the U.S. environmental movement has been deeply divided in the climate advocacy arena, both in terms of national strategies and policy targets, as well as the divergent theories of change that drive our work.

Then last September in New York City, a big-tent collaboration between grassroots and national organizations worked through these historic divides to deliver the People’s Climate March, the largest street protest on climate change to date. Key to the success of this moment was how the environmental justice (EJ) movement used its principles to partner with national green groups and labor unions to organize this day.

In early meetings to explore opportunities to organize this protest, our big green friends asked how we could replicate the kind of “street heat” people power that was mobilized for the Battle of Seattle. Reflecting back on those times, where grassroots movements effectively derailed the World Trade Organization (WTO) negotiations, I reminded my friends that the stage for Seattle had been built by these movements over the better part of a decade.

The momentum against the WTO started shortly after the Mohawk Six Nations’ Oka standoff in 1990. News of this global super power – designed to broker trade agreements for corporate resource control – was shared by Zapatista messengers who travelled North to raise the alarm about the effects and consequences of free trade in advance of the North America Free Trade Agreement (NAFTA) launch in 1994. Their message was loud and clear – the agreement would effectively widen the socioeconomic gap between the rich and the poor, and those communities who would suffer most needed their voice to be heard.

In sharing this long-view on movement building, I was reminded of an

Movement history allows us to learn from those who have walked before us, and apply these lessons forward. At a gathering in the Jemez Mountains of New Mexico (1996), Indigenous and frontline communities of color allied in the EJ movement, drafted the Jemez Principles of Democratic Organizing and presented them to national civil society groups seeking to join the anti-globalization fight.

In January of 2014 we advised our national allies that, to create street heat in NYC, we needed the leadership of community-led groups who have organized their neighborhoods and boroughs on issues of climate justice for decades.

We were fortunate that Building Equity & Alignment for Impact (BEA) – an initiative involving leaders from EJ, national greens and philanthropy, was formed the year before. This initiative was founded on the Jemez Principles and a shared belief that in order to “win big” on key environmental issues of our time, we need to equitably share resources with the grassroots organizing sector, and build political alignment with grassroots priorities. BEA played a pivotal role in getting national greens like 350.org and the Sierra Club to work with us on the People’s Climate March using Jemez to guide us in our collaboration.

We agree to:
Be inclusive 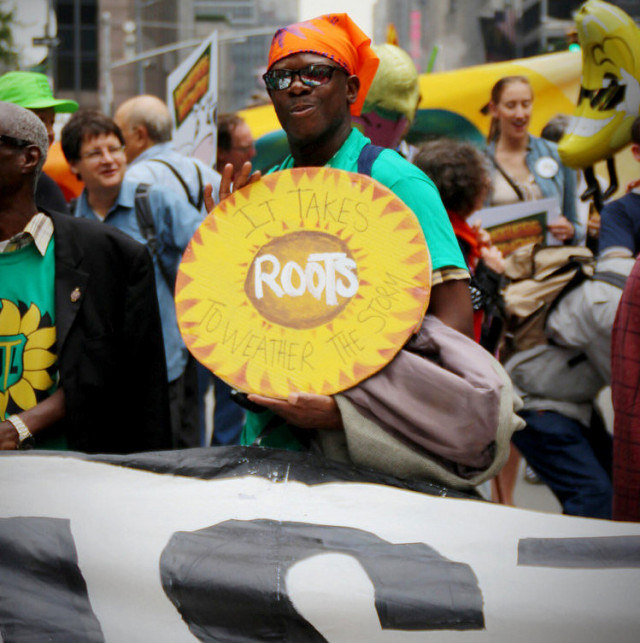 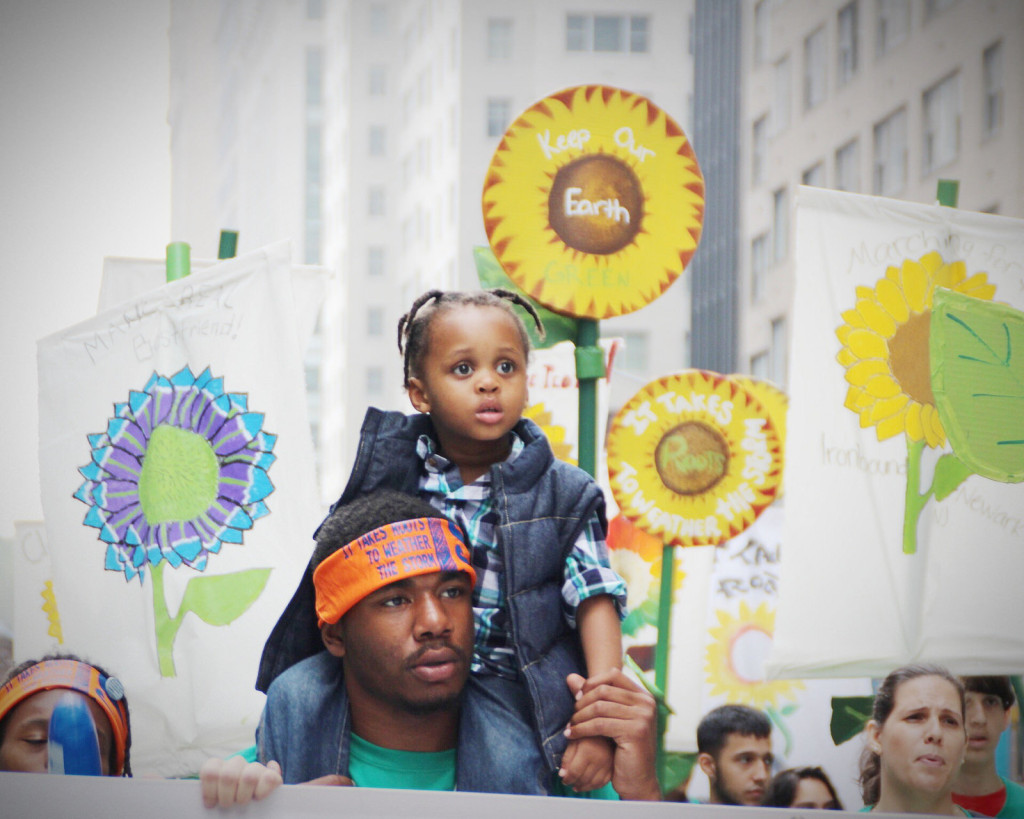 Have people speak for themselves 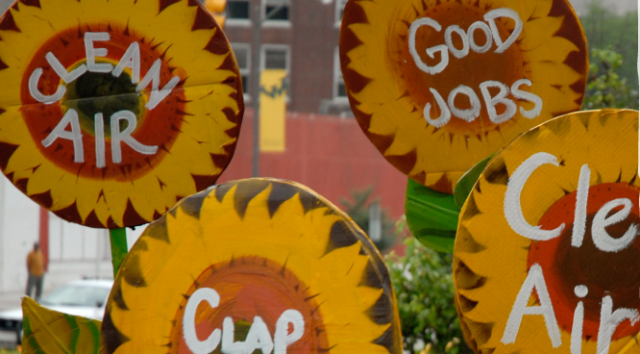 Act in mutuality and solidarity 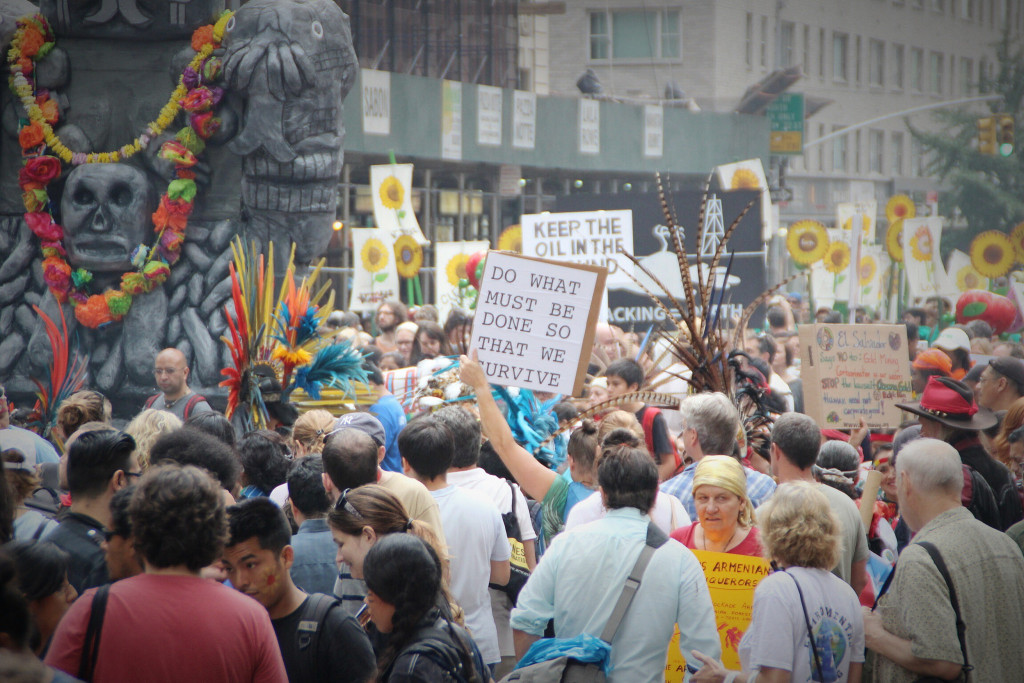 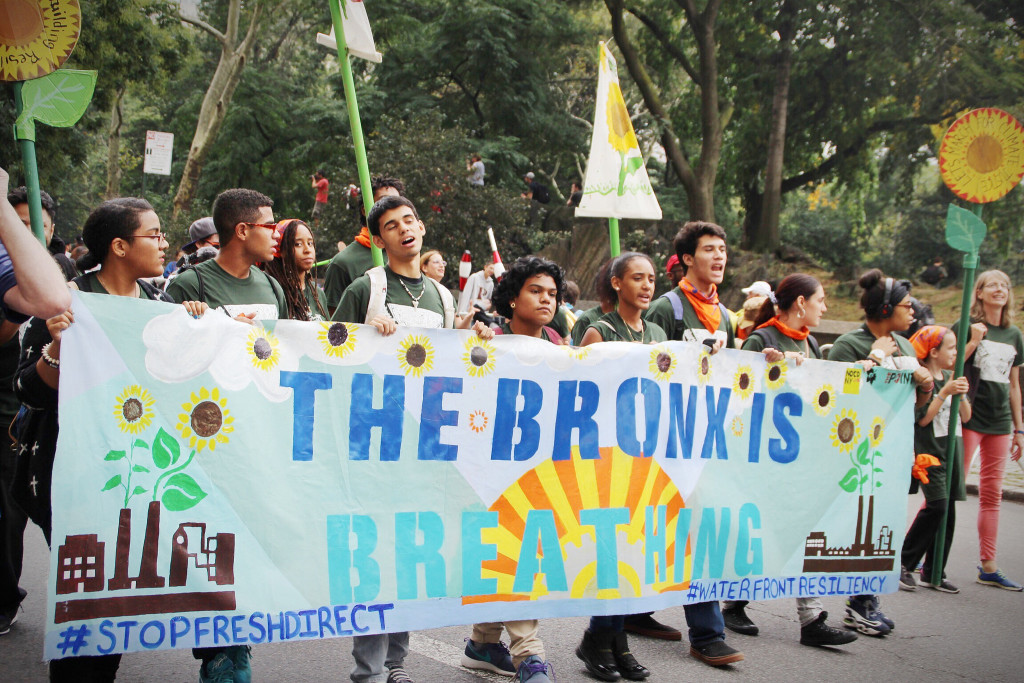 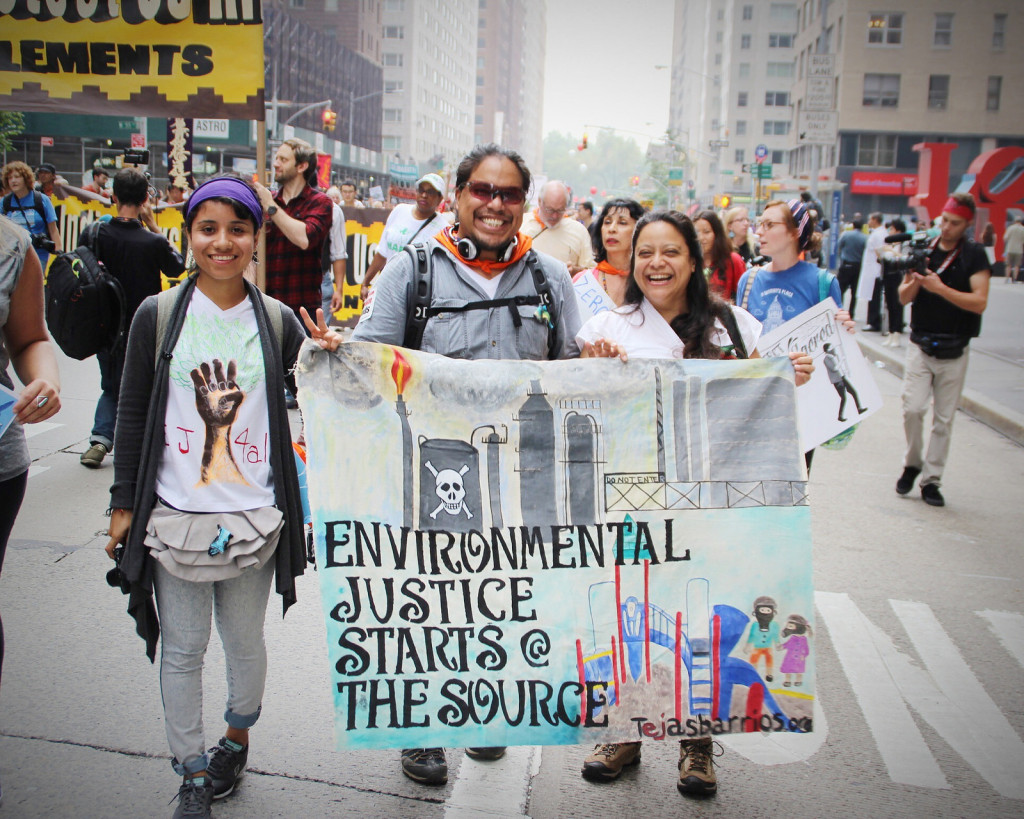 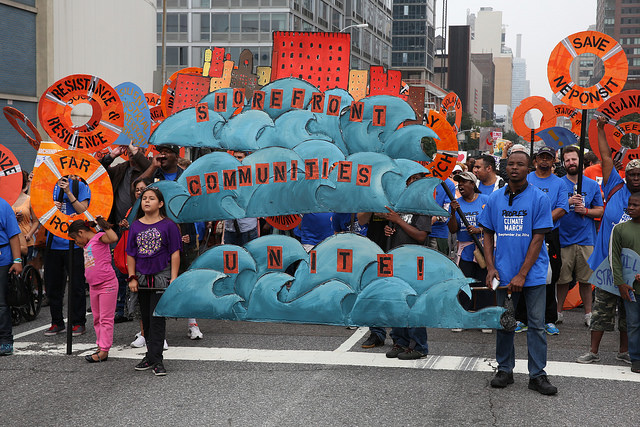 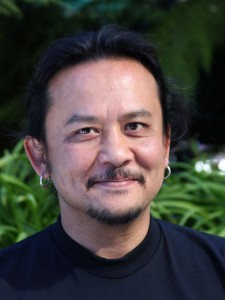 Ananda Lee Tan is the son of immigrant parents who moved from India to Canada in 1968. Since 1986, Ananda has been organizing campaigns and building activist networks and alliances on land defense, labor rights, environmental justice, climate change, sustainable forestry and food justice issues around the world. At present, he is actively involved with the Labor Network for Sustainability, the Ruckus Trainers Network, the Climate Justice Alliance and the Global Alliance for Incinerator Alternatives
Ananda recently helped convene the Building Equity & Alignment for Impact initiative – bringing together the leadership of national environmental NGOs, grassroots groups and philanthropy to collaborate on building a stronger, more effective environmental movement. In 2014, he helped plan and coordinate the People’s Climate March in New York City. Ananda presently lives with his family on the West Coast of Canada.