Defining Desire in the 21st Century 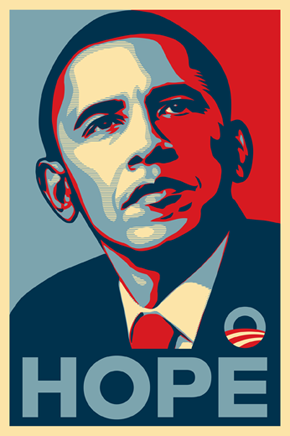 Desire means different things to different people. Taken at face value, the word desire is typically associated with sexuality. Yet desire takes many forms: the desire for connection, the desire to obtain a certain image in the eyes of others, and the desire for more coveted items and products. Companies that use design well understand and use desires to sell goods and services that they believe will benefit their consumers’ lives.

Think about all of the things you own, or have bought in your life. Did you want the television, or is it some other thing that the television gives you that you desire? The television could serve several purposes: an escape from the mundane for some, a symbol of status for others, or an excuse to have guests on Sunday to watch football. We don’t desire the television itself, with all of its circuitry and sleek technology, but rather the result that we believe owning the television will give us.

In marketing and advertising, it is understood that companies need to sell the promise of fulfilling human need. Apple has been able to create a cult of users obsessed with the image of being a ‘mac-head’. Whether or not Apple products are indeed superior to other brands is not the point. They are instantly recognizable and help create a sense of inclusion, a sense of cool in their possession. I can recall the days before I owned an iPhone, watching my friends use their new toy as if it was the greatest thing on earth. I didn’t need one, but deep down I desired one. I wanted to experience the same thing they were experiencing. I wanted to be a part of the club. Now that I own an iPhone, that sense of belonging or inclusion is taken for granted, and a desire for a new form of inclusion is likely to occur. The hot new item of this year, the iPad, is a likely successor.

Before my enrollment in The Pratt Institute, I worked in the field of political web design and online advertising. In that industry, the desires of voters are played upon constantly to elect public officials. Barack Obama’s historic 2008 campaign played off of the nationwide desire for change after eight years of George W. Bush. That desire was so strong that it picked up a grassroots swell of support. The now infamous poster by Shephard Fairey was plastered everywhere, and the Obama campaign used new media to a revolutionary degree to help win the election. They turned online enthusiasm into on the ground support that brought voters together in a way that hadn’t been done before.1 That campaign understood how to use design to appeal to voters’ desires, while the McCain campaign did not. Though as effective as their online design efforts were in recognizing desires, they failed at first to recognize the power of the Fairey poster, initially not wanting to use it at all. Had they not, it would have been a different election altogether. 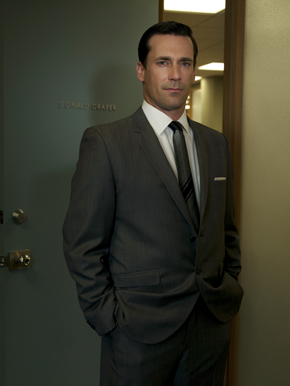 The Desire for Connection
Design can make us buy things, and elect leaders. Design shapes our behaviors. How many times have you bought products because they have a better package or a better designed advertisement? Probably more than you realize. The popularity of Mad Men over the last four years has brought to light exactly how advertisers use our underlying needs to sell us things we may or may not need. There is an amazing scene at the end of season two of the show, where Don Draper, the enigmatic Creative Director of Sterling Cooper, pitches their idea for the Kodak Carousel, a slide projector that in years to come would become an incredibly popular product. The presentation he delivers plays brilliantly on the desire to connect with days that have passed us by, the desire for nostalgia, with the product acting as the activator of desire:

“Nostalgia – it’s delicate, but potent…’nostalgia’ literally means ‘the pain from an old wound.’ It’s a twinge in your heart far more powerful than memory alone. This device isn’t a spaceship; it’s a time machine. It goes backwards, and forwards… it takes us to a place where we ache to go again. It’s not called the wheel; it’s called the carousel. It lets us travel the way a child travels – around and around, and back home again, to a place where we know we are loved.”2

It’s a powerful moment, one that plays off the most basic of human desires, the Desire for love, the desire for connection and security.  Platforms like Facebook, Myspace, and other online portals serve the same need, just in a different way. We desire that space to connect, a place where we can feel human, and Facebook gives that to us in the closest way possible.

Yet, much like the carousel has died away, so will destinations like Facebook, replaced with new ways to fill those same needs. Social media is already evolving to include point of purchase experiences. It is moving beyond the desire for connection and possession by combining the two into one online social experience. Desires remain, while the mechanics of desire evolve, and  continue to change.

What Do We Really Want?
The word desire speaks to much more with regard to the future of our world. It refers, in plainest terms, to what people want. So what do people want, ultimately, and how can design give it to them?

Several polls, by CNN, CBS, The Wall Street Journal and NBC raise some important issues regarding this question. What the data in these polls tells us is that most people are concerned about the economic future of our country, and the world at large. Only in one poll result does the environment even register above single digits, and in that situation it is very specific in context. This tells us that people want economic security first and foremost. An inference that can be drawn from this is that Americans want the America of the last 50 years back, to return to prominence where there was a car in every garage and steaks in every freezer. 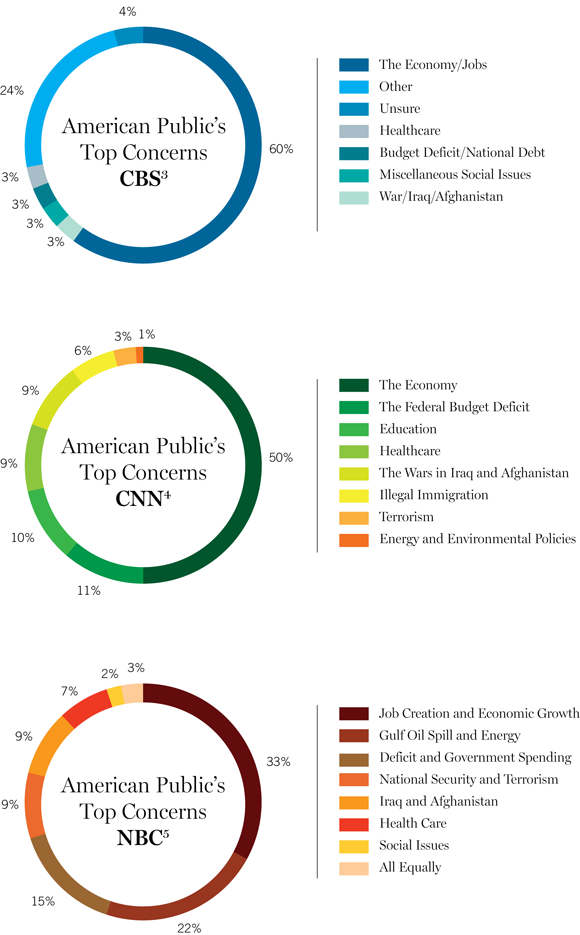 So, how is the current way we are doing things getting us what we desire? It isn’t, plain and simple. New solutions are needed if America is to truly prosper. Americans consume a large share of the world’s shared resources, 43% of the world’s gasoline supply (which includes products made from gasoline such as plastics), and produce 25% of the world’s greenhouse gas emissions.

While the polls indicate that Americans express a keen desire for “economic stability”, that very economic stability is threatened by product choices and lifestyle. These choices destabilize human health and financial wellbeing and threaten our environment. The financial crisis is just one aspect of a pattern of choice that leaves a legacy of exhaustion and potential collapse.

Economic security can be achieved with new choices and new economies of desire. Design needs to play an integral role in creating economic security through lifestyles and business practices that are sustainable and desirable at the same time.  Design needs to connect the dots between economic value creation and the desire of a world that is more equitable and more livable.

It is not enough to champion the idea of an environmentally sustainable lifestyle. Lifestyle costs money. New lifestyle choices need to be affordable and desirable. They need to fulfill our need to connect and to belong and they need to create economic value for business owners and operators. Design can create new material choices and lead in new methods of sourcing and using those materials. By so doing we can be not only designers, but strategists creating both economic value and social innovation. Facebook has proven that 500 million people will get behind an online experiment. Let’s use this great online experiment and its media and methods to help design desire for movement toward choices that empower, enable and enrich. Design matters. It shapes our world and engages our desire. Design can shape our century as it has every other, but we need to understand what people want more fully, what they desire, and how we can design a future of economic stability and is more fully sustainable.