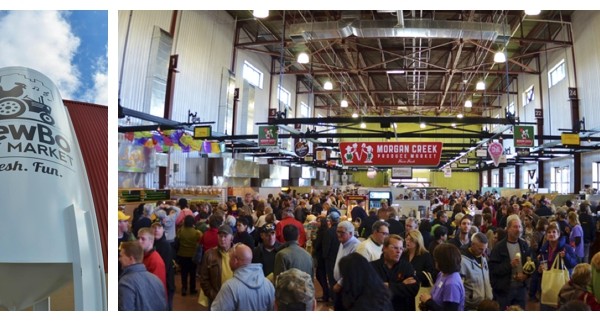 If you were asked to name a cultural hub, the Midwestern state of Iowa and the small-towns and small-cities that constitute the state would likely be absent from your list.  And yet, the vibrant and daring cultural district model of Czech Village New Bohemia is thriving in Cedar Rapids, Iowa, and quietly making waves as a model to be replicated throughout the Midwest.  The former Czech Village, devastated by a natural disaster five years ago, has expanded into this new model that has revitalized structures, created new ones, increased economic stability and rebuilt a sense of community among residents.

Never been to Iowa or Cedar Rapids?  You might be surprised to learn that Iowa’s second-largest city, Cedar Rapids, ranked first among Iowan cities and 29th in the nation in Livability.com’s 2013 “Top 100 Best Places to Live,” which includes cities with populations of 20,000 to 350,000.  Officially branded as “The City of Five Seasons,” the “fifth” season is a reminder for residents to set aside time to appreciate everyday beauty and to enjoy life. 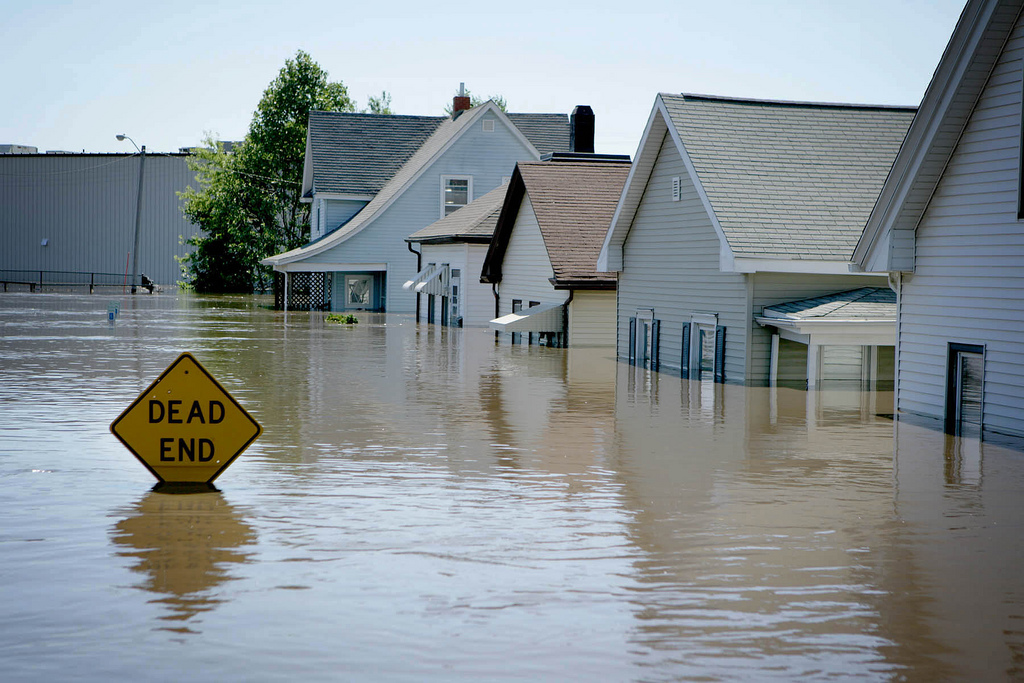 After a tumultuous five years, the 2013 Livability.com ranking was a sign of hope and progress for Cedar Rapids residents.  On June 13, 2008, the Cedar River crested to its highest level in Cedar Rapids history at 31.12 feet.  The previous record reached only 20 feet.  The floodwaters penetrated 14% of the city, impacted 7,198 parcels, including 5,390 houses and dislocated more than 18,000 residents.  Six major City buildings and eight iconic cultural assets were damaged, displaced or destroyed.  In total, 310 City facilities were impacted.  The Cedar Rapids Flood of 2008 effectively halted a thriving city.

Five years later, the process of rebuilding Cedar Rapids is still generating national news.  City and private developers are spending more than a combined $200 million to build 1,311 new housing units and city officials have spent $307 million in federal, state and local money to redevelop flood-affected public facilities. In the last fiscal year, the city spent more than $150 million on capital projects related to the flood and it has allotted another $136 million for such projects in the current budget.

Today, abandoned blocks of once livable homes and viable businesses can still be seen, but some parts of the downtown area have been reconfigured and re-envisioned and are now more sustainable and vibrant than in the pre-flood economy.  One prominent example is the Czech Village New Bohemia Main Street District or “NewBo” as popularly called by local residents.  The core values of the district redevelopment effort include historic preservation, arts and culture, mixed residential and retail development, economic sustainability, pedestrian friendly environment, social and economic diversity, and the encouragement of private investment.  The Board of the District envisions a vibrant urban neighborhood model for historic preservation and economic development in the Midwest and a dynamic arts and culture venue that provides interesting, authentic and enriching experiences for residents and visitors. 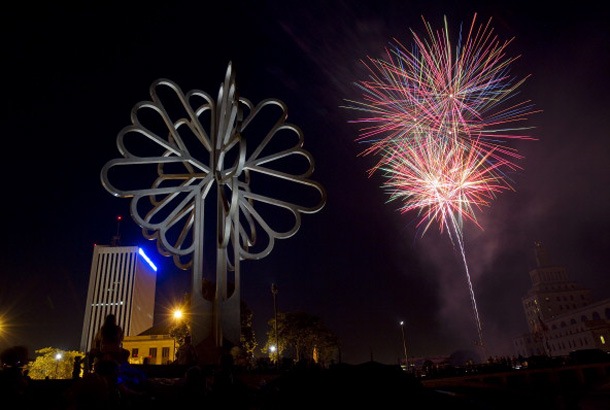 The NewBo District Board has carefully crafted a 20 year strategic revitalization plan that is available to view on their website.  The manual is a transparent sign of their core values and long-term commitment to serving the Cedar Rapids community and beyond through an economically sustainable and culturally rich plan.

Rebuilding the “Fifth Season” through the NewBo cultural district would not have been possible without the dedication and collaboration of the city, community and business leaders and organizations already nestled within the Main Street District.  As a result of these collective efforts, the Main Street District was one of the first to reopen among the neighborhoods affected by the flood.  The NewBo district model has provided an ambitious blueprint for other struggling Midwestern cities and has certainly added to the cultural dialogue of the region.  Finally the success of NewBo remains a beacon of hope to Cedar Rapids residents as they continue to re-imagine and restore culture, community and commerce in the wake of a natural disaster.

Residents understand the importance of the Fifth Season.  Don’t you also want to set aside time to enjoy life, play and experience the beauty and unique character of Cedar Rapids?  Never short on cultural experiences, residents will welcome you in typical Iowan fashion: with open arms, a warm smile and an enthusiastic desire to share their city with you. 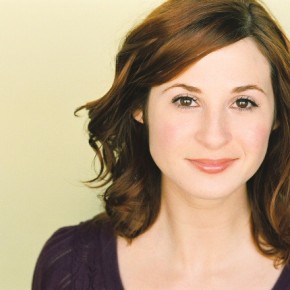 Stacey was raised in small-town Iowa on the oldest Hereford cattle farm west of the Mississippi.  She has worked in the arts and culture field for over ten years and her experience in both the for-profit and non-profit sectors have landed her positions in Boston, New Hampshire, Chicago and Los Angeles.  In 2010, Stacey relocated to New York City to develop the east coast branch of the non-profit Screen Actors Guild Foundation. As the New York Program Director, she leads a small team that delivers over 225 educational opportunities per year – and growing.  All of these programs are offered at no-cost to attendees, a constant that affirms her passion to reach underserved and overlooked demographics.  In three years, Stacey increased programming 300% and assisted with the strategic planning efforts and January 2014 opening of the state-of-the-art New York Actors Center in Lincoln Center.  Some of her favorite projects include co-producing the Film Independent New York Spirit Awards Screening Series, writing a national column for Back Stage, partnering with The Mayor’s Office of Media and Entertainment on the “Made in NY” Talks series and teaching IMPACT self-defense to young people and adults through Prepare Inc.  Stacey graduated Summa Cum Laude from Northwestern University with a Bachelor of Science in Performance Studies.