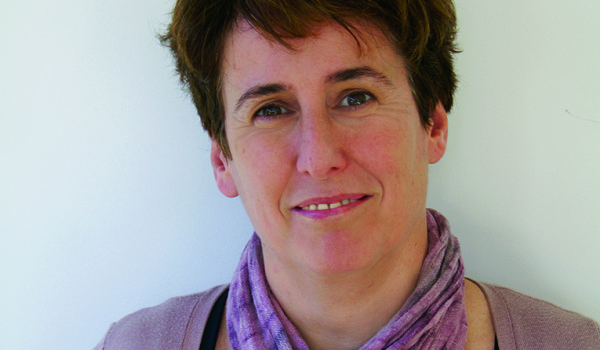 Belen Llera is a Senior Public Administrator from Madrid with over a decade of experience in public policy at the local and national levels. As a cultural strategist, she has led several arts institutions, such as the National Library of Spain and collaborated in the last Strategic Culture Plan of Madrid 2012-2015. Belen also served as a member of the cabinet of the Minister of Culture from 2010 to 2012 and has participated as a national expert in a variety of different groups and committees of the European Union.

After winning a Fulbright scholarship to study arts management and funding models in the United States, Belen moved to New York in 2012 to obtain her Master of Professional Studies in Arts and Culture Management at Pratt Institute. Belen’s studies allowed her to explore a wide range of new skills and ideas in practice. While attending the program, she designed and implemented a workshop called Arts Speak Spanish in collaboration with The Moth and the Spanish Consulate of New York. The workshop helped Spanish-speaking immigrants learn the art of storytelling to share their perspectives and lives in an open community forum. Arts Speak Spanish became an ongoing program at both institutions, leveraging their platforms to encourage diversity and tolerance in the greater community. Belen also participated in the strategic design of a business training program for immigrant artists with New York Foundation for the Arts (NYFA) and was the managing editor of CATALYST magazine during the summer term of 2014.

Pratt Institute offered Belen exposure to dialogue and debate among leading social economy experts, where she learned to question the meaning and impact of her actions in society and the future she wants to build. After graduating, Belen was appointed Assistant Professor within the Arts and Culture Management Graduate program at Pratt Institute, where she shared insights from her cultural management experience abroad with incoming students. She is excited to be back in Spain and in a new position as the Senior Advisor within the Unit of Private Sector and International Development at the Spanish Agency for International Cooperation and Development. She is also a member of a research team on social economy project funding, where she hopes to enhance the critical thinking capabilities of decision-making in public administration.