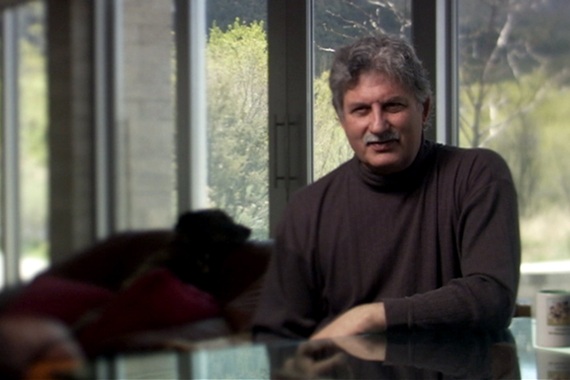 Edward Mazria, architect, author, and educator has been awarded Civic Venture’s Purpose Prize 2011. Mazria is founder and CEO of Architecture 2030, a nonprofit organization with a motive to cut carbon emissions and curb climate change by altering the way buildings are planned, designed, and constructed. The mission of Architecture 2030 sets it apart from other organization’s working toward similar goals. As the name implies, Architecture 2030 intends to achieve a complete transformation in the building industry toward carbon-neutrality by the year 2030: a rapidly approaching date for an audacious, yet attainable goal. 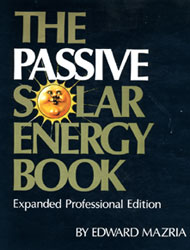 Mazria came into architecture by happenstance as a teenager in Brooklyn, New York, when a college basketball coach from Pratt Institute recruited the  6′-6″ youth to play for the prestigious art and design school. He graduated from Pratt with a degree in architecture in 1963. After serving as a Peace Corps architect in Peru, Mazria eventually moved to New Mexico to research architecture and renewable energy. He became a leader in resource conversation and passive design techniques with his 1979 book, The Passive Solar Energy Book, which continues to serve as a design manual worldwide. Mazria started his firm, Mazria Associates, Inc. in 1978 and went on to design award winning architecture projects such as Albuquerque’s Rio Grande Botanic Garden. He was stunned to learn that the building sector is responsible for 70% of greenhouse gas emissions, and decided to action and change that devastating fact.

Mazria established Architecture 2030 and in 2006 the organization released the 2030 Challenge.  The Challenge proposes that carbon-neutrality in the building industry can be achieved with the immediate 50% reduction of greenhouse-emitting gas in the design and construction of new construction and renovation projects. If the reduction is increased by 10% every five years, the goal can realistically be achieved by 2030. Through advocacy and education, the 2030 Challenge has been adopted by multiple government agencies, building industry professionals, and design education programs. The challenge to the entire building industry to make such drastic and urgent changes may seem daunting. However, Mazria’s strategic approach to the challenge shows how the goals can realistically be attained. Mazria created a necessary call to action, and has achieved the Purpose Award for his visionary, yet practical 2030 Challenge. 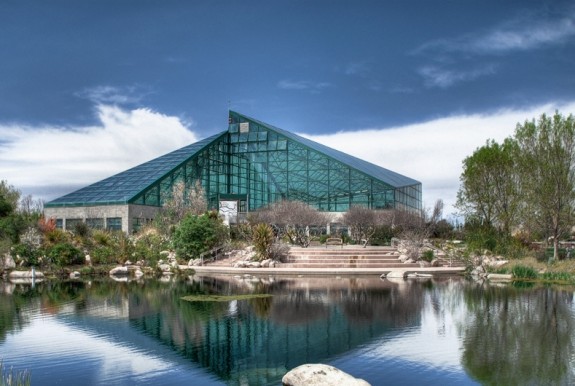 The Purpose Prize is presented by Civic Ventures via their Encore Careers program. Civic Ventures is a nonprofit think tank that facilitates the transition of experienced baby boomers into nonprofit and public sector jobs, where their skills and experience can provide them continued income as well as social impact through their work. Civic Ventures has been ranked among the top social capitalists by Fast Company.